This occurred in Culver City and not much is known and was discovered by someone walking by.  You can probably expect added security around the facility until more is known.  BD 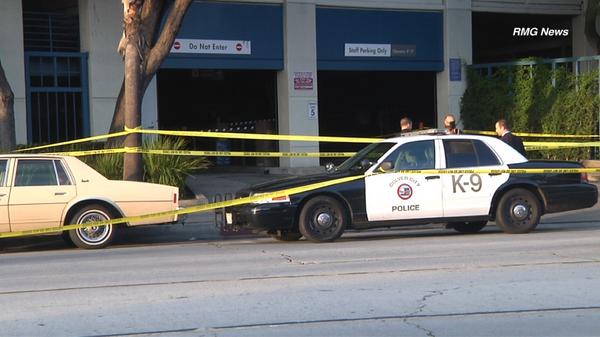 Detectives are trying to figure out the circumstances surrounding the death of a man whose decapitated body was discovered Monday afternoon at a hospital parking garage.

A Culver City police spokesman said detectives were on the scene and it remains unclear how the man died. Officials stressed that homicide, suicide and an accident are all being considered. http://latimesblogs.latimes.com/lanow/2012/12/decapitated-body-kaiser-garage.html