Not too long ago it was in the news that doctors are going broke and in many areas they are as dwindling income with contracts from insurers keep lowering and in this case the doctor is losing out on Medicare/Medicaid patient coverage and it revolves around the co-pays that are no longer covered.  California should pay attention here as there have been proposed laws to add co-pays that the patients pay as well. 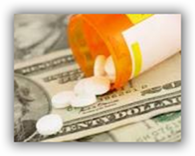 It all depends largely on the demographic patient make up and if there’s not a big enough mix of patients other than Medicaid and Medicare such practices will not be able to absorb the cuts and go out of business.  BD 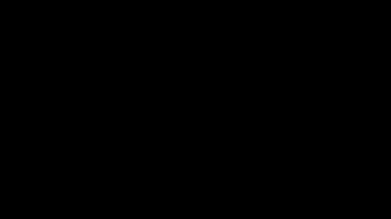 After Dr. Javier Saenz completed his family-medicine residency in 1985, he returned home to the Rio Grande Valley to open a practice in the impoverished town of La Joya.

Despite his success, Dr. Saenz, 56, said he feels nothing like a hero these days. His practice, he said, is hanging by a thread.

On Jan. 1, the state reduced its share of co-payments for such patients. Physicians who treat them are seeing less revenue. Many, like Dr. Saenz, are not sure they can make enough money to stay in business.

Dr. C. Bruce Malone, the president of the Texas Medical Association, warned lawmakers in November that such cuts would cause physicians to stop taking both Medicaid and Medicare patients and lead to a minimum 20 percent reduction in revenue.