Here’s a story from a patient who had double hip replacement surgery at the Kaiser facility in Irvine, California.  I have mentioned before the registry of valuable 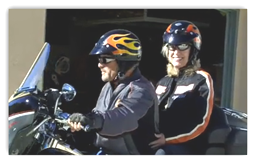 information that Kaiser Permanente gathers on devices and outcomes.  The information contained also includes outcomes as gathered from using the PHR record (personal health record) that all patients with Kaiser have.  In this instance, the patient was having problems with his hip and finally decided to have a consultation at his Kaiser facility to find out his hips were wearing out as it was getting harder and harder to swing his leg over his

He found out he was a good candidate to have both hips replaced at once and decided to go for it and was doing fine and then in the news, all the recall notices hit and then he panicked a bit wondering if his devices were in the list. He called Kaiser and found out that he was ok and that the devices used were those that were contained in the data base that are providing the best outcomes, according to their medical device registry.  Their registry is the largest in the country and they follow the patients from the time of implant. 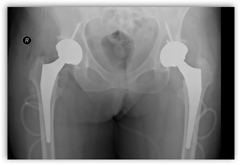 By using the registry they can identify the devices that have higher recalls and failure rates and avoid those devices.  The patient felt a lot better after calling Kaiser when hearing all the recall news to find out that his devices were among the ones that have the best outcomes.  BD

By analyzing information included in the registry, researchers found that younger patients, those with diabetes, and patients with diagnoses other than osteoarthritis (e.g. post-traumatic and rheumatoid arthritis) were at higher risk for revision total joint surgery. This information has been integrated into a risk calculator for surgeons and patients to use in making decisions about treatment. Research from the registry on implants and surgical techniques also has influenced changes in clinical practice, which have resulted in optimization of both techniques and implants.” 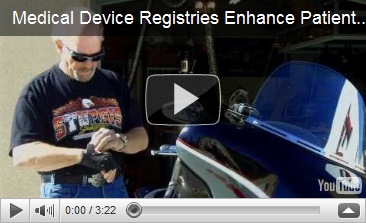 A Kaiser Permanente study of 85,000 hip and knee surgeries found that a national registry of common joint replacement devices would improve patient outcomes and create clinical and financial efficiencies. Robert Namba, MD, Three-minute video of Kaiser Permanente orthopedic surgeon Robert Namba, and Paul Canter, his Harley Davidson-riding patient, talk about what a computerized registry is and the roles it played before and after Paul's double hip replacement surgery.