Home » Medically Related » My Commentaries » Other Items of Interest » Why Does A Hospital That Was Closed By The Feds In 2013, that Put “Fake” Screws In Patients Backs, Has A CEO/Owner Who Admitted Fraud/Patient Endangerment And Is Waiting Sentencing And Who Bribed A State Senator, Still Show On Healthgrades With Five Star Ratings?

Yes so what’s up with this.  Talk about flawed data and only here to make some money from ad exposure, this is it.  This has been national news for quite a while and it just goes to show you how you can’t believe everything you read on the web, much less trust any kind of rating on this site.  If you click further you can see where there’s a big list of all kinds of doctors who are on staff at this “closed”

hospital.  Molina Healthcare bought the facility and it has been renamed and is now called College Medical Center.  Even with a Google search there’s all kinds of doctors that come up on staff at the old Pacific Hospital of Long Beach.

You can easily look up the former CEO, Michael Drobot  who lives in Corona Del Mar, California and read all about him, Michael Drobot and as a matter of fact I wrote about this story and the fake screws a while back myself.  How bad is this quality of information at Healthgrades, it’s really bad.  You can see the page here and notice that they also have this nice excellence award for Maternity care too.  These folks don’t give a darn and you see all kinds of press garbage about them and some even speculated an IPO!  With this kind of flawed data? If I were Athena Health and associated with them, I’d be embarrassed, look at the link below.

Here’s a screenshot of the ratings.  Oh and by the way Pacific still takes Medicare and Medicaid too.  Here’s a Google search and look at all the doctors who are still on staff at this closed facility, lots of them. 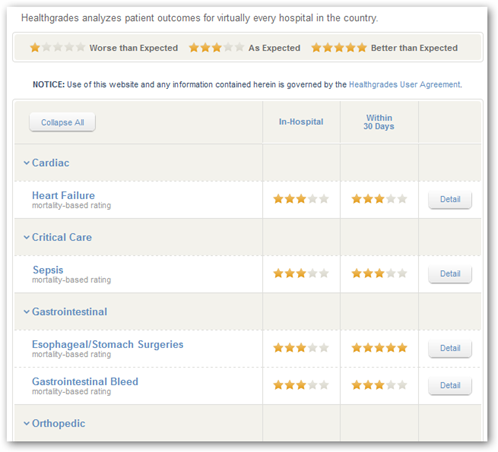 Here’s my post on the former Pacific Hospital from several months ago below about their listing on Healthgrades, do they care even about what’s out there on the web, apparently not.  Another hospital group in Orange County, Hoag Medical advertises there and they don’t seem too concerned with this type of affiliation with flawed data.  This is not new either and 4 years ago the AMA and I talked about their flawed data when I found my former doctor who had been dead on the site still listed and seeing new patients and nothing has changed except the templates to make it look pretty.

Here’s another screenshot and I wonder what all those patients with the fake screws put in their spinal cords think of this? 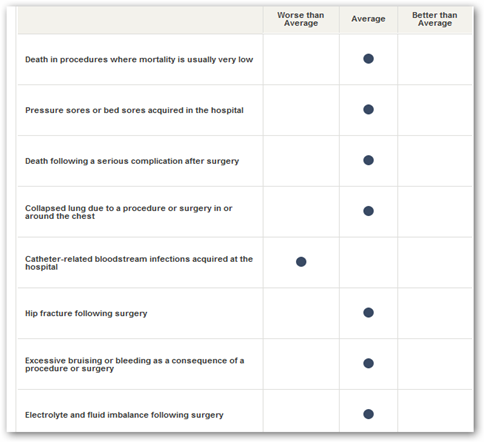 The former CEO signed a plea deal to testify against the former state Senator Ron Calderon.  In April of 2013 the Feds raided the hospital with the FBI and the IRS, both involved.  In addition the other company, Industrial Pharmacy Management was set up to dispense medications to patients in doctors offices and their focus was workman’s comp here.   After this they also raided the state Senator’s office too.  Drobot  bribed the state senator to preserve California's so-called "spinal pass-through law” which allowed his hospital to pass on to insurance the full cost is had paid for medical hardware, which we now found out later were fake and made a machine shop as the story unfolded.

Is this enough to at least get some adjustments made on the Healthgrades page, nope.  Now the ex CEO is suing a group of plaintiffs lawyers saying he was falsely accused of the fake spinal screws, although the man who made the screws had already spoken about them as well.

Heck if I were the doctors found on Healthgrades and Vitals I would not be happy to see this flawed data still out there.  Hey why stop here, let’s look at their admission rates which should be zero by now, right:) 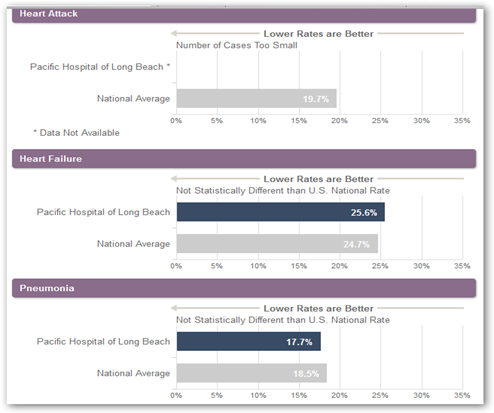 This is just so bad that they don’t even care and since April of 2013 when the hospital was raided by the Feds, there’s been plenty of time for at least some kind of notation to be made.  If they miss major news like this, can you imagine how flawed the rest of the data probably is? 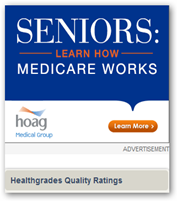 Consumers just get table scraps out there and you can probably bet that Healthgrades is selling data and their quality studies too.  Well after seeing the numerous posts I have had, I would think anyone would certainly have doubts about what they are paying for as you can see here the accuracy is horrific.

Here, you can go see Michael Jackson’s bankrupt old doctor who’s office has been closed in Beverly Hills for a few years now.

So as a consumer, this is what you get from this site and Vitals too, it’s flawed just about as bad and I think Athena funded Vitals when they got started.  Again if I were Athena at this point, I’d want to stay clear of these folks, either that or not affiliate until they can at least add “some” credibility to what they put out there and not just be “sharks” to make money off of ad revenue, like that from Hoag in Orange County.

This is not the kind of five star ratings I would be looking for and a few weeks ago the major media, Wall Street Journal ran an article about how doctors should fix their listings on these sites like Healthgrades.  If there were a few errors, maybe, but not a site that is this bad, who would waste their time.   BD

Monday, November 10, 2014
Medically Related , My Commentaries , Other Items of Interest