Home » Medically Related » My Commentaries » Other Items of Interest » Technology » Science and Healthcare Technologies–Two Parties on Complete Opposite Ends, Enter the World of the GOP Skeptics and the Democratic Dupers

Science and Healthcare Technologies–Two Parties on Complete Opposite Ends, Enter the World of the GOP Skeptics and the Democratic Dupers

I have never seen anything like this and I’m not happy with either party.  I can understand the battle a bit though as the Democratic Dupers have sucked in so much “junk science” that it has irritated the other side to be the party of no with almost any science.  I get irritated with what I called the Sebelius Syndrome as you can’t find anyone that was more of a repeated “public duper”, not once but over and over 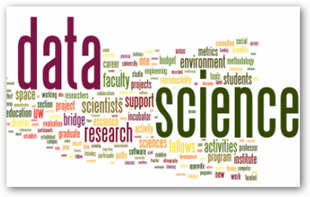 and I can’t figure out for the life of me where in the heck she came up with some of her rationalizations and actions.  She had some smart people and and dupers working for her, but I must say the dupers won, either that or she listened to neither and was left to her own duped perceptions.

Folks in tech used to just sit and roll at some of what she said and it wasn’t for the fact that it was really messing with some big systems, it might have actually been funny.  One of the best ones though is the letter sent out telling all hospitals and they were billing liars, along with software vendors in the Health IT business.  In that case she even went so far as to duped Holder into signing the letter too:)

What’s funny about this too is that just a couple months ago CMS found an insurer that billed up $70 billion in “said fraud” using a risk fiddler and soaked them over 5 years so all the billing fraud inquiries and investigations couldn’t even touch this number, so we had a case of Algo Duping deluxe, and again those wacky perceptions we had to listen for a number of years:)

So there’s the Democratic Dupers who believe all the stats and formulas insurers tell them, while they algorithmically cash in.  Health insurers have armies of Quants that really know how to work “the virtual” value world and the dupers never questioned it.  I go back to my first sales manager I had when I was young who told me “throw numbers at them and you’ll get your sale” and that what we have with the Democrats here.  Even the White House aggravated me with using junk science numbers with Climate Control and I have no problem with it but it made me mad to see duper stats that nobody can predict, insulted my intelligence but I wrote it off as that came from the Democratic Dupers.  I don’t mean any disrespect here but damn this stuff is getting thick and you sit and wonder how much more will they dupe on in?  Don’t put 2300 less hospitalizations will take place with one year of Climate Control as nobody and I mean me or anyone else can predict that because we have this little element called “variables” out there.

The best I could figure on that one is that the geeks at the White House were mirroring what we see in the news every day and were following a dupe pattern as everyone could be duped right?

Here’s another matter, does either party realize “the machines” are running the Affordable Care Act?  From what I read, a 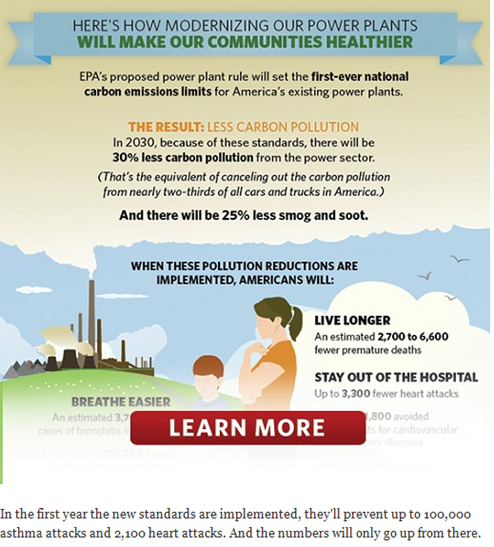 nd it might be part media too, they don’t get it and still think a big shout down or another “he said she said” deal in the news is going to make a difference?

So let’s cut the crap here and get the Democrats out of their virtual worlds of sucking any set of numbers you toss at them and maybe the GOP won’t be so mad all the time and hang way at the other side?  You think?  Again I can see the aggravation here as I’m a Democrat and I get mad a their dupes!  It’s stupid and I know better and there’s folks out there a lot smarter than me that read this stuff too, so stop the dupes!  The GOP can stop being party of the “NO”.  The more the Democrats dupe on us, the madder the GOP get and nothing happens.

We have healthcare models at CMS failing right and left and need to be redone and it’s all those over quantitated formulas that United Healthcare mentored over there for years and they don’t work anymore, just like the quantitative formulas for hedge funds, they’re not working anymore and everyone’s on this quest for some magical algorithms and they won’t find them to make big money like they used to.

We have way too many folks confusing virtual world values with the real world, so much to the point to where doctors are just about choked at the neck with all of this and nobody’s getting any better care but the Health IT bills are going up.  Some of that needed to be weeded out so we have “relative” data and not just data that can be sold to make money.

Watch this video from Paul Wilmott and think “population health” and relate it to what’s he’s saying with all this big data and you’ll see how hard it is with all the numbers to “really” find a pot of gold as how would you find a relationship with such a huge number of patients? This is where this so called “science” fails as queries with small data might do just as well.  Science need to dig around in big data like this as well as the folks in genomics but it’s way over done with giving patient care and thinking there’s some big scientific breakthrough to arrive with running the business of healthcare.

Scientists do their share of cheating too and mess with risk fiddlers and P Values as well to tweak “statistical significance” and add that on to this the Democratic Dupers and the GOP perceptions and then we really have a mess:)  When the models get too complex for some non linear work, Quants and Data Scientists guess, especially if their job’s on the line.  With all the complexities out there today, I might think we have a bit of guessing going on out there in healthcare, science and the financial world.

I’d like to see the day return to where I didn’t have to read through and pick off the dupes out there and the spurious correlations that people confuse for “real news” on some little number crunch that people mistake for science, that’s not science, it’s number crunch.  So can these two parties get their heads together and start looking at the “real” world here so both parties can create laws that are not based on flawed and fake numbers?

Can the GOP quit saying “No” to everything and being a skeptic about anything?  We do need good numbers and we are not getting that now as the sides are so far apart and it does nothing for the country.  There’s sites besides mine that just rip on folks and their virtual world perceptions and yet they still keep doing it as again they have been confusing virtual values with the real world when they don’t belong and can’t tell the difference anymore.. You have to also remember the business world likes that confusion as it means profits as they will work both sides as needed.

We don’t need any more Bloomberg Big Gulp failed models and see how he was duped in and all the money and power couldn’t shove a broken model down the throats, literally of consumers.   BD