The company makes catheter devices for the sinusplasty procedures, so it will be a while before this one gets and IPO opportunity, due to

Acclarent, maker of medical devices to treat ear, nose and throat conditions, has become the latest biotech firm to withdraw its IPO due to poor market conditions. It originally filed in June, hoping to bring in $86.3 million to expand marketing and sales activities.

The Menlo Park, Calif. company’s chief financial officer, George Harter, told VentureWire that it will be keeping its eye on the situation, but said he didn’t expect the IPO market to thaw enough for another try until late 2009 or 2010. 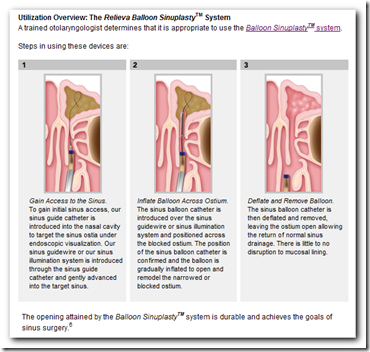