CDC is becoming very pro-active in the education realm, putting out information to help increase the number of “informed patients’.   As mentioned

last week, they now have a page on Facebook too.

The timing of this video from Terrence Howard comes right on the heels of Medicare making the decision to NOT fund virtual colonoscopies.  Several members of Congress have called upon Medicare to include this.  I am guessing we have not reached the point of affordability for lack of other reasoning for this, or they figure if you are 65 and older it’s not cost effective?  The Department of Defense already uses virtual colonoscopy to screen patients at Walter Reed Army Medical Center.  CDC with this video is emphasizing the importance so what’s up with Medicare?

What we need is an overall standard to recognize the virtual colonoscopy to be recognized as a full on screening procedure.  It’s like getting a mammogram in a way, you don’t receive treatment from the procedure and it is a diagnostic.  The comparison between a virtual and the actual colonoscopy varies a lot, not only time wise, but easier for the patient too and can be done in a screening facility and it is less expensive, performed by a technician, interpreted by a radiologist.

What is even making the virtual colonoscopy more valuable is the virtual biopsy as is being used at the Mayo Clinic and it’s reported accuracy reporting rate is 98%.  Now this would also allow for a surgeon to even be better prepared when performing an actual colonoscopy to know ahead of time what they are looking for, you think?

We live in the world of 3D and HD imaging and Medicare still wants to believe that old time x-rays would prove to be beneficial.  Medicare can’t pull out of the bean stalk it appears, and even private insurers are subject to laws in many states that require them to cover the procedure, so is good screening at risk here due to the number of beans to be counted for money spent?  BD 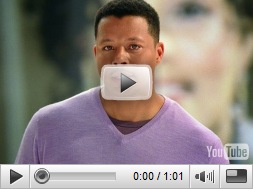 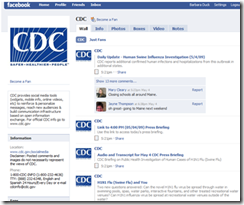 VA Warns Advises thousands to be tested for Hepatitis and HIV

Colonoscopies Not Recommended After Age 75

Colonoscopy Without the Scope – Study States CT Scan is Effective