Home » Other Items of Interest » Tablet PCs » Technology » Computer on a USB Stick-Turns Any Screen Into an Android OS-Can Plug Into a TV, Tablet and More - Instant Cloud Computing Has Windows, Linux and Mac Embedded

Computer on a USB Stick-Turns Any Screen Into an Android OS-Can Plug Into a TV, Tablet and More - Instant Cloud Computing Has Windows, Linux and Mac Embedded

This is a pretty wild gadget with it’s own quad core processor and wireless capabilities with Bluetooth and Wi-Fi.  It has a connection for HD graphics too.  In addition there are virtual operating system for Windows and Mac included.  This could be an easy way to get to your VPN with being able to plug in to any screen device or television.  The article said this should be out around the middle of next year.  Who would have ever thought they would cram processors into the USB stick, not to mention the wireless?

Here’s the specifications…and you can visit the website to see more as this is kind of small here.  This could make some big changes around the hospitals and doctors office for access to medical records some day.  It has a gig of ram and seems to support all the media and audio support codecs that commonly used.  BD

This gadget might seem familiar: It’s a dual-core computer on a USB drive, and its makers say it’s all about computing from any screen, anytime, anywhere. 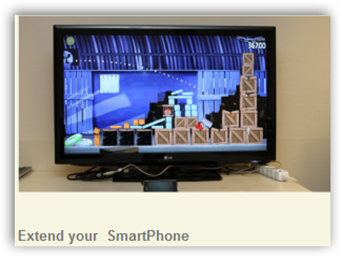 The drive, called Cotton Candy, will turn any screen you connect it to into an Android station. You can plug it into a TV, a tablet, a laptop (PC or Mac) — you name it. 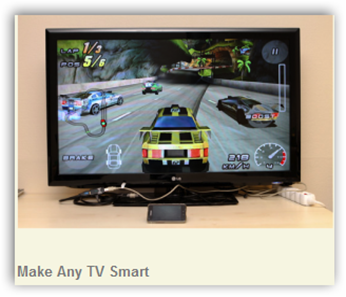 The device’s maker, FXI Technologies said in a statement that Cotton Candy was designed to “bring cloud computing to almost any screen.” In a word, it could help to make an “Internet of Things” more feasible than ever before. 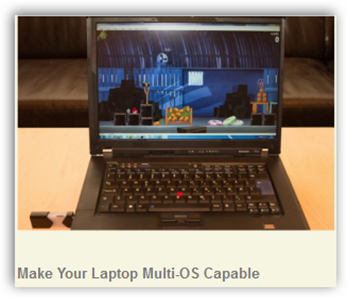 Now, for the specs: The Cotton Candy prototype weighs just 21 grams and is equipped with an ARM Cortex-A9 (1.2GHz) CPU and an ARM Mali-400 MP (Quad-core) GPU. It has Wi-Fi and Bluetooth connectivity options, as well as an HDMI output for HD graphics on any screen. The computer can be controlled via mice, keyboards, smartphones and other USB peripheral gadgets