Home » Need a Laugh » Other Items of Interest » Jake Byrd The Dr. Conrad Murray Verdict-He’s Sucking Down Propofol As It Is Read Humor (Video)

Jake Byrd The Dr. Conrad Murray Verdict-He’s Sucking Down Propofol As It Is Read Humor (Video)

This is just too funny, from the Jimmy Kimmel Show.  If you have never seen the 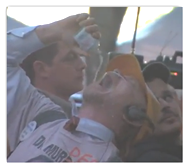 character he’s on the show supporting his “fake” campaigns all the time.  BD

“Jimmy Kimmel Live! scored a bit of a coup last night with a Herman Cain interview just hours after a fourth woman came forward and accused the GOP candidate of sexual harassment. But Kimmel’s biggest accomplishment of the day may have been inadvertently duping some news outlets into believing that a character on his show, Jake Byrd (played by actor Anthony Barbieri) — who was pretending to be an over-the-top Michael Jackson fan gathered for the verdict — was an actual Jackson fan celebrating the victory in a questionable manner.” 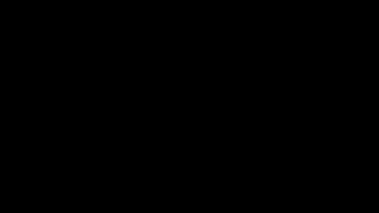 Here’s a video back to 2009 with Jake showing his support for Michael. 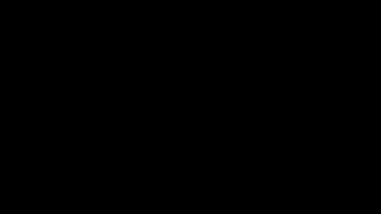