Home » Medically Related » My Commentaries » Other Items of Interest » Technology » Programmer Creates 800,000 Books Using Algorithms and Selling Them on Amazon, Some On Rare Diseases Where It Would Be Unlikely To Find The Same Full Content & Items You May Not Expect –OMG Compile Medical Records Like This in the Future?

Programmer Creates 800,000 Books Using Algorithms and Selling Them on Amazon, Some On Rare Diseases Where It Would Be Unlikely To Find The Same Full Content & Items You May Not Expect –OMG Compile Medical Records Like This in the Future?

this number of books on sale at Amazon is mind bending when we as humans work to get one out there.  Again as stated here the books will not be novels or others entertainment type topics but they do have the capability to bring many items that you would have to search for separately into one book. This is good when look for stats, reports, etc. and it even creates it’s own visuals.  Now he does have an experimental project with writing a fiction book so this is one to watch as with fiction we want to be entertained.  He has a patent on the technology, called “Long Tail”  and who wouldn’t if they were creator and it can be used for creating

content for videos and games.  It can be done in many languages too.  He’s also working on preparing information for television using the same format to provide content.  Humans get replaced with 3D characters.  He’s also working on education programs that can teach any subject in any language.  The video talks about the books and ventures on to the video side use with education. We might see a flood of resource books that are personalized. 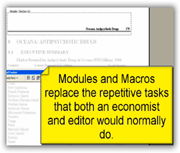 The computer mimics what a human would do and what information they would look for, an economist is used as an example.  You open up the software, give it instructions as to what you want to accomplish.  This could be very interesting to research a number of clinical trials for one example to compile  The algorithm finds the sources.  Like an author it opens a Word processing program, like Word and goes to work.  It cleans headers, footers, does pagination and creates tables of contents.  Let’s get the left brain out here and think of electronic medical records..oh boy…a process like this could pull from designated areas and really compete a full patient record, and it could be given and shared with a patient as well.  Again with clinical information we would be necessarily be going to the web unless perhaps we were matching and including public information let’s say a clinical trial result that would be relative to the patient case. When I think of the new HIPAA rules that they just finished, 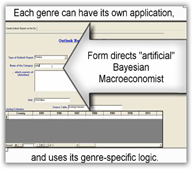 a real revision might be needed and why HIPAA should not be in a compartment related  to healthcare information only and it should be incorporated in an overall US privacy law.  We all aggregate information and links that touch beyond what is in front of us.  Recently in my opinion due to some of these facts all current and proposed laws are going to fail anyway as they don’t reach beyond rules for each government entity, combine them all to reach to all departments as needed.  What in the heck do you think IBM Watson is capable of doing, this stuff by all means.  Let’s create a book that can identify

“data sellers” so we can excise tax them and fund the NIH and FDA and more.  This process appears to have real potential there with identifying a lot them.  Watch the video to see how this works, amazing stuff. Is this the new model for college term papers (grin)?  See what financial analysts will do with this to (grin #2).  BD

When we think about writing books, especially the technical kind, we think about a person or small group of people hunched over their keyboards typing away. There’s a good reason for that mental image: that’s how the majority of books are written. That’s not the way it has to be, though. Philip M. Parker, a marketing professor at INSEAD, has a patented system for algorithmically compiling data into book form. Thanks to Parker’s system, Amazon now has over 800,000 books for sale from his company. Other organizations pay for this service to compile data for their reports, so the system clearly has flexibility. 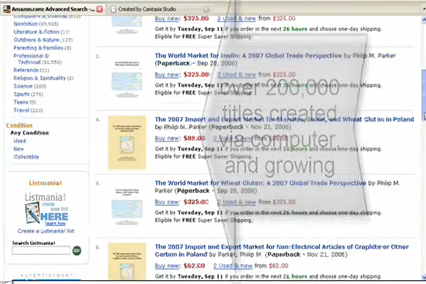 Specifically, he points out that in the case of very rare diseases, it’s unlikely that any books would be written in the first place. Especially when you’re looking at statistics and data, having a computer compile and find potentially significant data is very useful. While the books won’t be particularly creative, they absolutely do have a place. 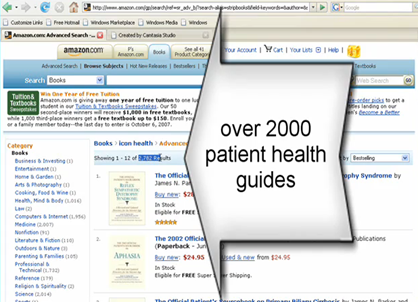 This is a perfect complement to human creativity — not something for creatives, researchers, or consumers to fear. 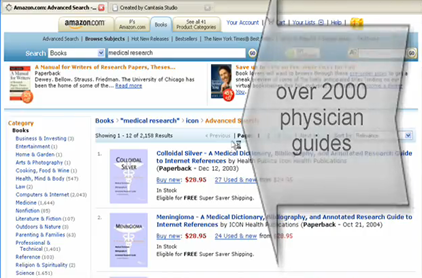