So what does the machine do? We all wonder when surgery takes place with removing cancer, did they get it all? The devices gives the surgeons the information they need to find out during surgery. The probe uses software that detects to see if any more tissue needs to be cut away. Radio frequency technology is used and it is the only device that can find microscopic cancer on the marginal tissue. The price is certainly affordable as far as surgical and diagnostics go at 2k. The whole point here is avoid second surgeries of course to remove additional cancer cells. Right now the device is designed for breast cancer detection only but the company hopes to expand on this for other types of cancers. The clinical trial was done at NYU. 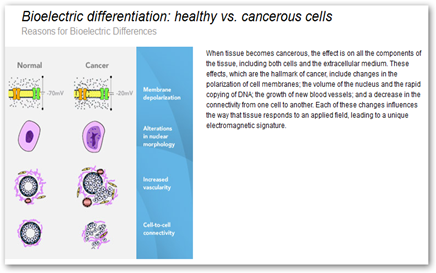 Federal regulators have approved a new instrument made by

Dune Medical Devices Inc. that enables breast cancer surgeons to determine immediately whether they have removed all of the cancer tissue during lumpectomy procedures, the company is set to disclose Wednesday.

Dune Medical, based in Caesarea, Israel, plans to move its US office from Framingham to Boston’s Innovation District next week as it builds a sales force to market the device, called the MarginProbe system, to breast cancer surgeons across the nation. Dune Medical’s new device, already in use in Israel, Germany, and Switzerland, got the green light from the Food and Drug Administration eight months after the privately held company filed its application for premarket approval. That followed clinical trials involving 664 patients at two dozen sites in the United States and Israel. MarginProbe was shown to be effective in identifying cancer along the edge of breast tissue during lumpectomy surgery.

“This is the only device that will identify microscopic cancer on the margin,” Levangie said, noting that MarginProbe is his company’s first approved product. “This is a first-of-a-kind device. But the technology can be applied to a wide variety of other cancers.” MarginProbe, including the console and probes, will cost health care providers about $2,000, a fraction of the cost of screening equipment used to make the initial diagnosis of breast cancer. http://bostonglobe.com/business/2013/01/02/dune-medical-wins-fda-approval-sell-new-breast-cancer-tissue-assessment-tool/km72J2iXqbt2Sv3G0mnHRJ/story.html
Thursday, January 03, 2013
Medically Related , Pharma/FDA News