From US News and World Reports on You Tube, the pharmacist ranks up top as one of the best careers in the year 2009.  I have a friend who travels around from one company to another as a “fill in” pharmacist and he loves it as he makes more money than a regular full time job, and says the only downside is that the various pharmacy retailers keep trying to hire him, he prefers his mobile life and being able to choose his locations and stores.  He was formerly the owner of a small pharmacy that could not compete any longer in the pricing area.  BD

“A pharmacists job isn't limited to a pharmacy. A pharmacist career might entail working with doctors in a hospital or with researchers in a pharmaceuticals company.” 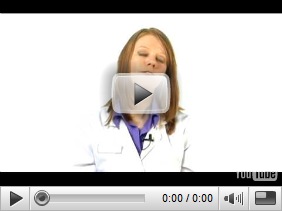 And one more…the Fundraiser, we need these folks now more than ever! 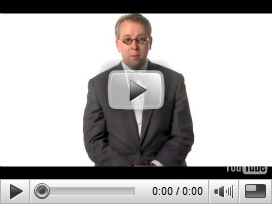