Home » Insurance » Medically Related » My Commentaries » Technology » Not ObamaCare That is Failing, It’s the Models and Subsequent Algorithms that Execute Within IT Infrastructures Intersecting, Changing And Conflicting– The Affordable “Complexities” Act… 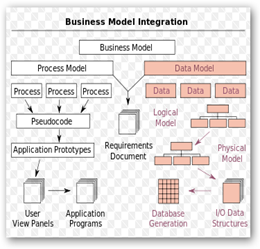