Home » Medically Related » Other Items of Interest » Hospital Coalition, AHA and Others Campaign to Be Left Out of Medicare and Medicaid Cuts–Worried About Spending Reductions and Future Existence of Some Facilities

Hospital Coalition, AHA and Others Campaign to Be Left Out of Medicare and Medicaid Cuts–Worried About Spending Reductions and Future Existence of Some Facilities

The coalition groups include the AHA, the Federation of American Hospitals, National Association of Public Hospitals, and HCA.  The collation states that with the healthcare law they held their end of the deal and are in a position to where additional cuts are going to put more hospitals in financial straights.

The entire idea here is to not be a target with budget cuts.  The posts I have put on this blog about the financial status of hospitals are many and it doesn’t stop.  Granted some are in better shape than others but once the spiral starts, it’s hard to come back.  Even when being bought by investors one bank last week had to file bankruptcy as the new owner would not assume their debt and the other choice was to close the hospital.  BD 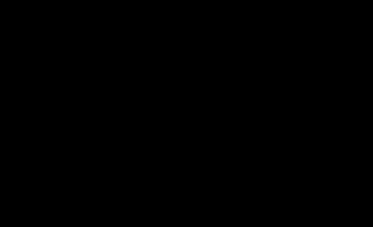 As Congress and the White House continue to struggle over reducing the deficit, a coalition of hospitals and hospital associations launched a second broadcast commercial warning lawmakers not to target them.

The Coalition to Protect America’s Health Care is spending $1 million this week on a broadcast campaign that asks Congress to leave hospitals out of any plans for cutting federal funding. Hospitals agreed to billions in Medicare cuts as part of the health law and are worried about facing further spending reductions. The hospitals ran an initial ad last month.