Well as you can see by the timeline, they are not rushing this by any means.  The only wireless found today the article states are from some members who have their own wireless networks.  Granted there are some issues here to that have to be dealt with, like the marble walls that might prohibit signals from getting through.

Perhaps if some members could start experiencing what it is like to use wireless in the course of work it might generate a better understanding on where technology is with healthcare and how important wireless and mobility is.

You know you could take that Office of the Attending Physician and have all our members of Congress set up with Wellness Coaches, like what is happening every where else.  Again, I think having first hand experience here will lead to better lawmaking with a fuller understanding of how technology and healthcare are merged at the hip today.  This is so far lost in what I see in the press.

If members were to experience first hand what Biometric monitoring is, it would shed a very different light on everything and increase intelligence tremendously. How about a Fitbit for every member?

This brings up a very good point with biometric monitoring and the need for participatory sensing.  There are 2 studies ongoing right now as it can be disruptive and be counter productive so ease of use, privacy, and distraction need to be addressed. 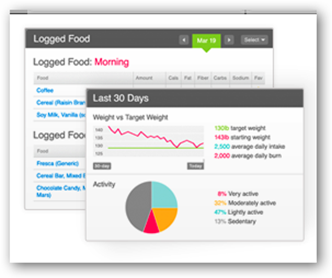 I see wireless as a tremendous asset to helping members of Congress to get involved and experience what is being preached to all of the rest of us.  The White House has been talking about Participatory Sensing too as you can see in the video below. 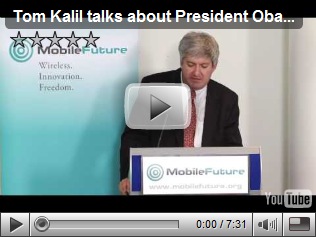 So perhaps this new Wireless capability will help bring the House into the 21st Century, no word yet on what is happening in the Senate, and server consolidation is also in the picture.  BD

The House of Representatives is finally about to get with the times and will soon install a Wi-Fi network, it announced late last week.

The roll-out will take place over as long as three years, according to a statement of work posted on the Web site of the House's chief administrative officer and a synopsis of the effort posted on federal procurement Web site FedBizOpps. A House spokesman hinted the effort could be completed before then, but declined to give any firm timeline.

Beginning as early as January, the House will create a number of wireless hotspots in cafeterias. Eventually, the 802.11n network will blanket the four House buildings and the U.S. Capitol building, including hearing rooms and members' offices.

The House will also require the contractor who installs the network to include network management and security tools, provide training, and eventually maintain the network. In terms of security, the House wants the network to be able to locate rogue access points and users.

For example, server consolidation is another major effort currently underway in an effort to decrease the size and complexity of the House's data center.