It looks like Dr. Doug is back with us for some new updates for Placebo Television.  It’s been a while but here today he talks about an item in the news of late, this 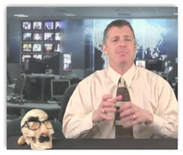 banana spider than can bite a man and create an erection, but it’s not exactly like the blue does and one that may need attention.  Scientists are looking at it though to see if a new serum/drug could be developed for ED since this is a different pathway than the one used by Viagra.  For those who want other alternatives, you can check out the ED work of regenerative medicine and see what’s growing.

The Placebo Journal Blog is here.  Placebo Television with all those great hilarious videos is here. BD 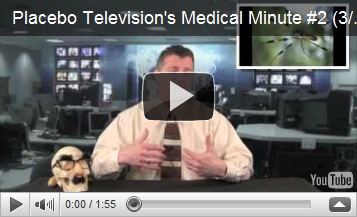 Here is our latest webisode that discusses a new study relating the venom of the banana spider and its ability to cause erections. http://bodyodd.msnbc.msn.com/_news/2011/02/22/6080691-spider-venom-better-tha...