This a a good lecture and answers a lot of questions and covers items even from the TSA and their privacy issues.  Emails at work, all saved due to laws and being 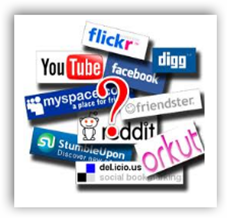 recorded and saved. He goes into a little talk about HIPAA for medical students and explains how long data is collected and how long it needs to be saved and the expense of doing so. This is a long video so be sure you have some time to sit down and watch as it’s worth it.

He discusses the “Like” button if you stay logged in to Facebook.  Facebook has announced they will start selling more data, he states take your phone number and address out and log out when done.  Like buttons are tracking devices.  Google ads too are tracking systems too.  Anything on Facebook chat is not encrypted, so I say don’t use it.  I don’t like instant messages anyway so no problem here.  When you click ok you give programs permissions to use your date and only lawyers really can understand the “I agree” with software licenses. 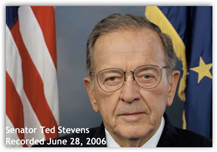 He explains the profiles that are created and stored by our use of the web.

He plays a funny video about a Senator Ted Stevens talking about “tubes” on the Internet, tubes?  This was the man in charge of writing laws for the Internet for years…yikes!!! He further says scary as this guy is not from Cisco or any other tech company but had the responsibility, so we have digital illiterates up there maybe opening mouth to insert foot.

Anonymous reviews are discussed and what little value they have and why many sites want authenticity to get good quality comments. Does Facebook need a “dislike” button he asks?  People are only happy on Facebook he says as people are careful not to offend an he thinks it sucks as it’s not true reality.  What is good too is that he discusses how technology is used for both good and bad. 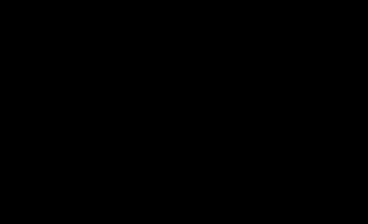 Toward the end Net Neutrality is discussed and what gets through with bandwidth available and throttling down packets you may not want to allow access to.  After listening to this, check out some of the local state lawmakers at the link below and see what gets discussed when we have digital illiteracy with lawmaking, scary as they don’t know what to take a stand on and you see very strange stuff (abortions) from those who are kind of lost and we depend on these folks to be literate with technology but we are not getting it.

Be aware that “some of those people in Washington are complete idiots” and who won’t agree with that statement and that these politics matter.  BD

March 4, 2011 - Adam Beberg presents several topics related to daily life on the Internet, suitable for a wide and non-technical audience. His work over the last two decades has centered around Distributed Computing, Security, and Education.