This is a little of topic but felt it was important to watch this video from MSNBC where Rachel Maddow goes through some of the insane activities of what state legislatures are doing!  Montana wanting to recriminalize marijuana as an example, and setting up a 20 minute timer to allow consumer comments!  This is insane. 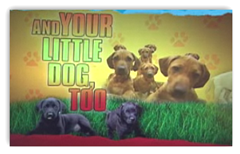 Some states are now looking at forced drug tests to allow individuals to collect unemployment.  Of course we have the old abortion issues from those who live in the 70s.  I just don’t think they know what to do and how to intelligently make decisions based on what ever data they have or how they get it.  The law to repeal the law against puppy mills, now is that all about, making puppy mills legal again?  With all the pressing and important items we have on the plate to deal with, why are they even addressing this with any priority, they have lost their minds?

These folks are nuts and the scary thing about all of this is they seem to lack or wonder how they look to the rest of the US and the world and most all think like I do on these topics, or at least I think so.  The discussions on the “birther” bills is nuts and total waste of time, again those who can’t get up to some digital literacy.

Budgets and fiscal solutions require IT systems and “smarts” to know how to work with and project laws they propose.  It’s the GOP not knowing how to address problems intelligently but rather more of a power play and not digging in for alternatives.  Again by using projective modeling, like business does, a simulation could be created before laws are created and when your ability or lack of staff ability to work intelligently this is what we get, insanity that will kill all of us eventually.  I think all these folks need a drug test or a psychiatric evaluation.

Judges are scary today too as not being able to keep up with their own financial investments to ensure they themselves don’t have a conflict of interest due to the multitude of mergers and acquisitions.  They can’t keep up or take the time to do it, digital illiteracy.

By comparison, here in California we have a citizens digital literacy campaign going, total opposite of the other states are addressing, something important for survival and beneficial for citizens 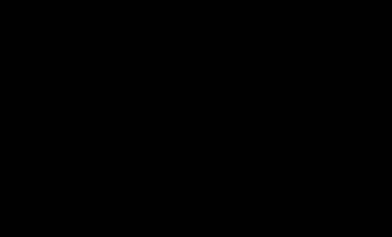 This is what Congress needs, technology, the best, and perhaps it could benefit state governments too as we are not going about law making with much more that a pig in a poke in some states.    They need big computers to query and pull data in real time so that everyone, democrats and republicans see the same thing at the same time.  Running around with papers in brief cases doesn’t cut it anymore and in the age of technology is not very impressive.  I think back to the stories about all the Windows 98 computers that were removed from the White House when Bush left…geez….same stuff going on here.

of these battles with digital illiterate legislators and governors that don’t know that we are living in a changed world and keep relying on values and issues from times that are in the past and don’t apply today. One other comment here too and this needs to be said was that it was impressive to see the Vice President dozing off during the President’s address either.  Many took notice and made jokes about it but it was not impressive.  BD