out about the case. No matter what you do today with everything electronically tracked, someone will find that data trail, not a paper trail all the time anymore.

The hedge fund manager is also a doctor but it doesn’t appear that he was practicing any longer and the accusations were that both went “out of the network” for consulting.  Consulting as far as asking for drug progress, clinical trial updates are normal and what doctors/investors do but apparently this case stepped the rules with gratuities and insider trading tips where money was gained.  The discussion on the video below has some experts that explain what the ground rules are for information exchanges and where borders lie.  BD 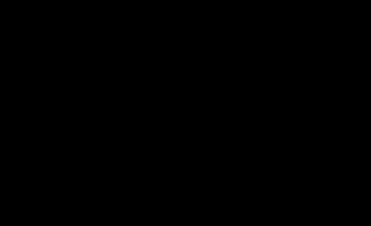 A hedge fund manager who allegedly traded on tips from a French doctor thanked him with envelopes of cash and a hotel stay in Manhattan, and urged him to hide their dealings from investigators, according to a government complaint unveiled Wednesday.

The complaint confirmed that Joseph F. "Chip" Skowron III, formerly of FrontPoint Partners, is the previously unnamed portfolio manager who allegedly instructed his team to dump millions of dollars worth of shares in a biotechnology company about three years ago after the French doctor gave him an early window into bad news for the company's Hepatitis C drug.

On Wednesday, federal authorities in Manhattan disclosed that Dr. Skowron, 41 years old, faces civil and criminal charges for allegedly trading on insider information and trying to cover it up. They also disclosed that the French doctor, Yves Benhamou, this week pleaded guilty to four counts, including conspiracy to obstruct justice and making false statements. He faces up to 35 years in prison.

Dr. Skowron, who earned medical degree from Yale University and later moved into the investing business, was introduced to Dr. Benhamou in 2006 through an expert-network firm, the complaint says. The complaint says the hedge fund paid $900,000 annually to the firm for access to consultants, including Dr. Benhamou.