Home » Insurance » Medically Related » Technology » HHS/CMS Pulls An “Allscripts” Mistake–”Code’s Not Done With Healthcare.Gov”…And Did Anyone Look at the Oracle and Microsoft “Turnkey” State Health Insurance Platforms…There’s a Time and Place for Open Source And The Insurance Exchanges Are Not It Right Now.. 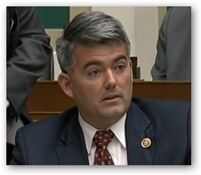 done and had to get Microsoft to help them out.  Once CEO ended up out of a job.  You don’t do this as it will always catch up with you.  If you want to read back a couple of years, there’s the lawsuit actions that took place.  It’s not magic, you need code so either believe in magic or math, I choose math and code.

Ok enough about that topic and on to CMS not having their code done…this is bad and I’m going to make my case once more.  It’s great to take advantage of Open Source code and write your project from the bottom up, but good grief the time element was not here to do that.  Why write tons of code when you can license commercial software and have a website and data base apps that are already integrated?  Sure there’s still more coding to be done but gee wiz if you can cut half or better out and not have to write that from the ground up with applications that have not been integrated in such fashions as this project calls for…well what are you doing?  I thin Henry Chao got put on the hot seat and caved in with trying to appease the dummies at the top who thought they could put a band aid on this and buy time, it doesn’t work and digital illiterates like Kathleen Sebelius (we have to hurry up Health IT speech she gave) are the root the problems here.  She has no IT logic and I know how IT folks bend over backwards to try and accommodate, as I have been there done that and you do reach a point to where you have to say “NO”.

After you do that though the digital illiterates with no “data mechanics logic” look at you like “you just can’t do the job”…oh yes the follows as they think they can grab someone else to work some magic..not there…”short order computer code kitchen burned down years ago and there was no fire sale”…listen to the video here..

The system is not 100% there as Henry Chao says…it’s not working and it is getting better but you need stability and there’s no rhyme or reason why some folks can get through while others have problems.  It’s the way the algorithms work together and if one applicant is connecting to data that has some corruption for example or is connecting to a module that the next person does not need to connect with, the executions are different so when you say a “stable” system you need one that won’t have interruptions and will process all executes successfully.  I know, I have been there done that too with finding bugs that would haunt me until I figure out what the code error was to be fixed and recompiled to eliminate that and sometimes it took a few weeks on some of them, it’s the software world folks.  Spent many non sleep evenings working on fixing bugs, and well that’s why I don’t write anymore:) After you fix it and have tested it in your own environment then you go install and

have you 2 doctors looking at you saying “what the f**k is not going to work when you get done this time”…and sometimes that would happen and back to the drawing board to hunt down another problem that the “fix” created..are you getting this yet?

So why in the hell are they writing code from the bottom up?  Sometimes contractors like to bid projects that way as it’s more money in their pocket versus using “modular off the shelf components” in the project.  Want an example, look at Covered California, guess what they did… modular.  I wrote this up once already, link below and added a little Jon Stewart to add some entertainment to the post.  Who ever thought they could buy time this way was a fool.

Daily Show–Jon Stewart Takes on the Healthcare.Gov Website And My Questions On Why Were Oracle and Microsoft “Turnkey” State Exchange Platforms Not Used or Mentioned–Could Have Saved Writing A Lot of Code

From 2011, both the Oracle and Microsoft State Exchange Technology Platforms they built..here’s a 40 page pdf that includes the screenshots from below, and yes Oracle has been doing transactions for years…I’m focusing on their technologies as the contractor did buy a “few” of their modules and instead of buying more they are writing them in Open Source from the bottom up…Oracle Fusion Middleware anyone with a WebLogic server with integration already built in anyone?  This is not a commercial this is just flat out common sense…and even an Oracle installation is not simple and needs code but a hell of a lot less with writing apps and with a server that scales better right now until JBoss and some of the other technologies catch up.  Just for good measure, here’s a link to the Oracle Financial Management solutions. 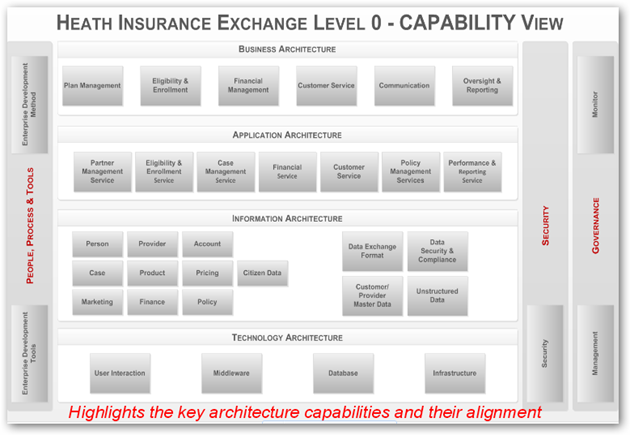 Now who doesn’t want streamlined access right about now to Healthcare. Gov…this is an image from the Microsoft page with HIX solutions. 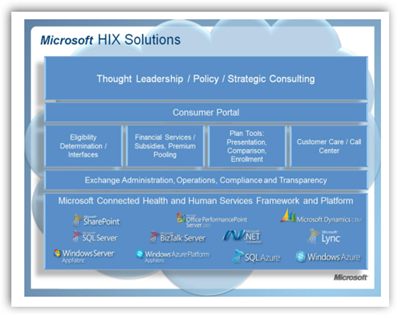 I watched the testimony from Congressman Issa and everyone was an adult and good questions were asked and it was much better than listening to Sebelius who has pretty much canned responses anymore as everyone can pick her apart but this one was good; however this little fact didn’t come out then either.

Would everyone just quit lying their ass off?

Now the next situation with insurers is to call in their Quants to create new math models for the extensions of the current day insurance polices and they are not too happy about that I can guess as now this changes their entire business plan and projected profits and revenues.    If you look at the classifieds, insurers are hiring more Quants by the week and they need Quants on this type of project as this is beyond actuaries (that don’t write C++, Python, etc.) if they are going to have models that work like the banks use for profits.  Just like Hedge Funds, it’s getting harder with more segmentation methodologies for the Quants of Insurers to write models that will work, the two have something in common and this makes an important time for the Hippocratic Oaths to be honored I might throw in.

If you don’t know what a Quant does scroll on down to the footer and watch video #2, that’s will get you up to speed and if you want more, visit the Algo Duping page for more videos done by folks smarter than me.

So like I said at the above link, Obamacare, just like the markets is the continuous rise and fall of the machines and we do need to start asking for accountability with math models, now.  It’s not the politicians, it’s the code running on servers 24/7 making life impacting decisions about all of us.  BD