We have 2 new videos released, more teasers.  This is good timing in view of last week and the downward surge, which I still believe was software/hardware related

but we will probably never know the real story but it just simply looked to me like a delayed server fail over, but finding the cluster of the virtual drive and what IT department would admit, well we would never get there with all the money involved, but still fun to speculate.  Here’s what I thought.

If you missed the first trailer, you can find it here.

There are some real crappy derivatives on the market that exploit the value of human life and the link below describes a pretty good example of how some have lost both their ethics and probably their religion too, if they had any to begin with.  BD 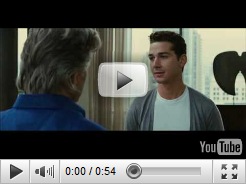 You didn’t ask the right question… 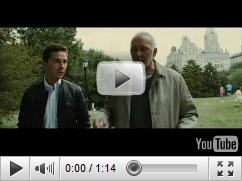 Twentieth Century Fox have released two clips from the upcoming sequel to Oliver Stones Oscar winning film 'Wall Street'. The film takes place 23 years after the original, revolving around the 2008 stock market crash. The film's plot centers around the reformed Gekko (Michael Douglas) acting as more of an antihero rather than a villain and follows his attempts to help Wall Street before its soon-to-be stock market crash.