This is a good article that delves into how the financial markets operate as it relates to food items and those companies sold on the exchanges.  According to this article investors are upset that Pepsi for one is not meeting their goals.  Unless you live under a rock there have been tons of articles about soda of late so the food manufacturers, along with just wanting good sales numbers have some added pressure.  Maybe this is why Pepsi is wanting you to “friend a Pepsi”?

Well gee, Facebook schemes don’t appear to work for everything out there.  They did spend some money on some new “social vending machines” where you can send a free Pepsi, a kind of oddity but today we have marketing folks literally throwing anything against the wall to see if it sticks.  Maybe Pepsi can make it up in selling and mining data with this machine?  We have a ton of that out there today and is this what investors want? 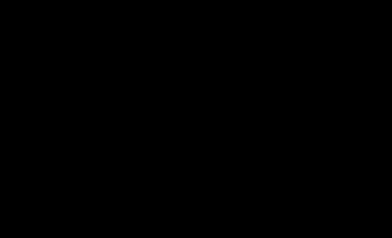 Next thing you know we will be “friending a tampon or a condom”  with a coupon that collects the data so when know exactly when your purchased and how to hit you up with some more coupons to get some more data profile to sell.  <grin>  Just think a cell phone full of condom and Pepsi coupons that you paid for with giving away your data:)

The analysts to quote this article here say get those numbers up or else!  Maybe the beer folks have their blue tooth bottle opener working for them as it collects data too when talking to your cell phone.

Heineken - The Invite from Max Gebhardt on Vimeo.

Sell, sell, sell…and get that data so if you can’t delivery dollars in product, start marketing that data, is this way it’s supposed to go.  Pepsi has been trying to promote their healthier drinks and they have a big spending budget for advertising but still not good enough for the analysts so what gives?  Do they have collect heart rates next and other human vitals to sell to healthcare concerns next?  The 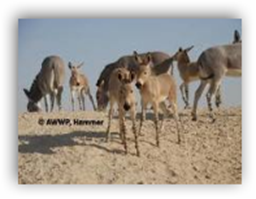 insurance companies have tons of dollars to pay out for this type of stuff and have plenty of cash in the till so is this the next throw against the wall marketing scheme?  When you go visit a healthcare professional though if you have been taken in with too much junk food and are over weight, the investors will be quick to identify you as one of those “evil” consumers, sad mixed up sadistic world we have here at times.  BD

As I keep saying, public concerns about obesity put food companies in an impossible dilemma. Even if companies want to produce healthier products and stop marketing to kids, they can't. If they do, they lose sales.

Case in point: PepsiCo. Its investors are unhappy that the company  is pushing its "healthier-for-you" foods instead of doing what it is supposed to: pushing the far more profitable "fun-for-you" products like Pepsi-Cola, Gatorade, and Cheetos.

According to The Wall Street Journal, investors are worried that Pepsi sales have fallen to number three in rank after Coke and Diet Coke. They blame the company's CEO, Indra Nooyi

Along the way, PepsiCo spent $1.01 billion to advertise its products, just in "direct media" (TV, radio, print, and Internet ads that go through advertising agencies). It probably spent just as much or more on indirect methods such as trade show, point-of-purchase campaigns, and other such things.

Wall Street analysts say the company better do something to boost sales of its core products, or else. Expect to see a lot more advertising dollars spent on "fun-for-you." And maybe fewer on "good-for-you"?

Wall Street insists that companies not only make profits, but grow. Companies must hit their quarterly growth targets.