The first thing to note is that is now gone from the apps store.  Nuance continues it’s roll on buying software that uses speech recognition technologies or those that are capable it seems any more:)

I think there may be just 2 technologies alive soon, the one at Microsoft and Nuance and who knows what else might pop up in the meantime.  BD 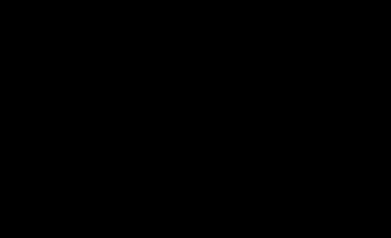 In case you missed it, Nuance bought SVOX in Zurich last week which was a substantial buy with a lot of technologies combined and in use in Europe.  BD

The popular iPad notetaking app Noterize has been acquired by Nuance, the company most famous for its Dragon Naturally Speaking voice recognition software, the Unofficial Apple Weblog reports.

With many rumors pointing to Apple including Nuance’s technology in its upcoming iOS 5, the Noterize purchase seems particularly telling. One of the most popular uses of Dragon on desktops is to dictate and edit documents, so it’s certainly worth it for Nuance to have a solid iOS document editor in its stable. Nuance will then only need to tack on voice recognition capabilities to have a new flagship app ready for iOS 5 this fall.