Home » Medically Related » Pharma/FDA News » Germany Stated Bean Sprouts Grown in Germany Could be the Source of the E.Coli Breakout–Search for the Source Continues

Germany Stated Bean Sprouts Grown in Germany Could be the Source of the E.Coli Breakout–Search for the Source Continues

The search continues and the latest potential source leads to their own farms in Germany, however it is stated as only a hot lead.  The restaurant singled out where 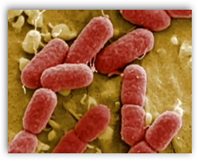 everyone ate has been tested negative.  All countries from Germany to China have been working on the properties of the resistant E.Coli bacteria.  In Hamburg there’s even a shortage of doctors arising which is Germany’s second largest city.

So far over 2,000 people have become ill in the last month and around 22 have been reported dead as a result of the infection.  Women have been impacted by the infection source the heaviest.  Spain has already suffered a big loss of business due to the embargo of products from their country to Germany.  Many restaurants are also affected with loss of business and the Prime Minister commented that she is disappointed that some are still selling salads on their menus.  BD 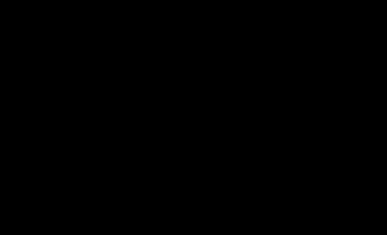 (Reuters) - German-grown beansprouts could be the source of the deadly E.coli outbreak that has killed 22 people, made more than 2,000 ill and struck fear into consumers across Europe, officials said Sunday.

The Lower Saxony state agriculture minister, Gert Lindemann, said at a news conference investigators had traced the rare, highly toxic strain of the bacteria to a farm in the town of Bienenbuettel, 70 km (40 miles) south of Hamburg.

Coming after three weeks of mysterious deaths and widespread consumer fears linked to the rare strain of E.coli, Lindemann said there appeared to be clear links between vegetables from the farm and food eaten by some victims.

"We've got a really hot lead," Lindemann said of the scare, which has strained relations in the European Union and led Prime Minister Vladimir Putin to say he would not "poison" Russians by lifting an embargo of EU fruit and vegetable imports.

Saturday officials identified a restaurant in the northern port of Luebeck as a possible place where the bug had been passed to humans, saying at least 17 people infected with E.coli had eaten there and one later died from complications.

But the proprietor of the German meat-and-potatoes restaurant told Reuters his kitchen had tested negative for the deadly E.coli strain and none of his staff had fallen ill.

Germany says beansprouts may be behind E.coli | Reuters