This is is just funny and I have been using both Windows Live and Office Live since the beta stages and have recommended Office Live for small practices to use too..  Windows Live Writer of course is my favorite and the tool I use for

this blog, love those updates to make it easier for me to blog.  Here’s some history that goes back to my post in 2007. 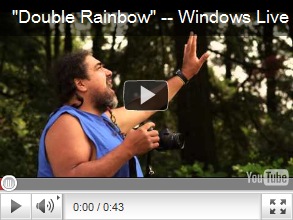 Unlike Windows Vista, Windows 7 doesn't come with applications such as Messenger, Mail, Photo Gallery and Movie Maker. Users must download these Windows Live apps after the fact, though they are free.