additional hours on the the networks.  Times are certainly changing as years ago who would have thought stores for medical weed would exist too.

Right now you need to purchase from the website but the company expects to have them on the shelves of major drug stores after the first of the year.  I guess I can expect to see this commercial following the one that KY Jelly has on every night after 11:30 during Jimmy Kimmels’ show.  BD 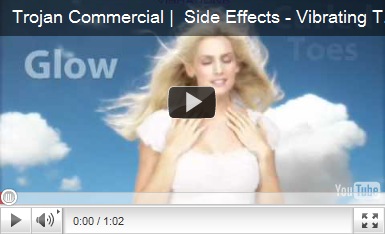