Home » Microsoft/Windows News » Need a Laugh » Technology » Windows Mobile » Kill the Duck on Windows Phone! How Could They Do This to the Medical Quack!

Kill the Duck on Windows Phone! How Could They Do This to the Medical Quack!

The Aflac Duck and I need to have a little conversation here:)  Actually to be

truthful I liked the old Duck Hunt game and it was one of maybe a couple games I would play and I never got very good at it, but nice stress reliever.  I guess I’ll still hold out for my new Windows Mobile 7 phone after all.  Here’s what the game looks like.  At least ducks by nature are not Angry Birds. Even the Cisco CEO, John Chambers is fascinated with Ducks too, participatory quacking, at least around this blog:)  Event the President was interrupted with a Duck Call during a speech last year so next time it might not be the ring tone, but folks shooting those pesky ducks.  BD 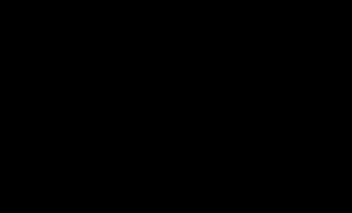 Kill the Duck is the game which is really fun and addictive… Your task is to shoot all ducks and don’t let them go away ! Round by round, It will be more difficult to catch them… And be careful, you only should kill ducks ! It’s a game similar to the famous Duck Hunter.