You may or may not be aware of Cray Super Computers, but they are used on Wall

Street and these are the top of the line fastest single computers out there.  It’s not server it is a super computer.  Below is a short description from the article that tells you all about Petaflops, so add this one to your vocabulary and know that it means super fast, like lightening processing speeds.  This is not CPU processing but rather is what is called GPU processing (graphical processing units).  As mentioned below they already have a client for the units to do medical and genetic research in Switzerland, the CSSC.  They are already using Cray high powered computers. 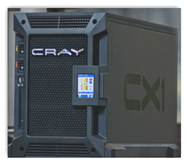 Below is an image of one of the Cray workstations and not necessarily the new model being discussed here.

Ok so anyone doing any real data intense research?  This is the unit if you can afford it as the price is not cheap.  I think the pricing was starting at 500k and goes up to a million, so imagine a million dollar high powered computer sitting next to you, it’s like Fort Knox in tech tech terms.

“So what's 50 petaflops, anyway? Think more than 50 quadrillion compute operations per second. Think a staggering 50 times the compute performance of the first 1 petaflop supercomputer, IBM's "Roadrunner," which debuted just three years and one day ago, on May 25, 2008.

Think of a supercomputer that as a single, on-premise unit greatly outperforms even such mega-

When you read about the number of cores starting at 700 and goes up from there and that’s a lot of processing cores and gosh knows the cache on the computer but it has to be huge!   High Frequency traders have been known to invest in Cray units and to spend a big wad of money you have to be serious about it to see the return on your investment.  The COE and the US Government likes them too. 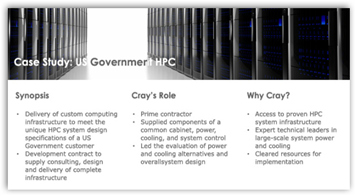 And you will of course find some of these at MIT and they played around with some Twitter analytics and crunched a whole day of analytics within an hour so that’s a lot of data and speed as they digested an entire days worth of tweets and one hour later, analytics were done.  So if one is in research and development running some huge extensive queries and server services  like IBM Watsons networks are not available, this will do!  BD

Fire up Cray's latest hybrid supercomputing system with all the upgrades and you'll be getting a whopping 50 petaflops of compute power. The supercomputer maker on Tuesday unveiled the Cray XK6, which combines 16-core, x86 Opteron 6200 Series server processors from Advanced Micro Devices with Nvidia's Tesla 20-Series graphics processors and runs Cray's own Linux-based operating system.

"Every aspect of the Cray XK6 has been engineered to meet the real-world performance demands of researchers and scientists tasked with solving the world's grand challenges," said Barry Bolding, vice president of Cray's product division, in a statement. 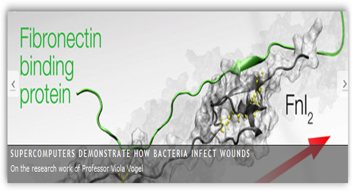 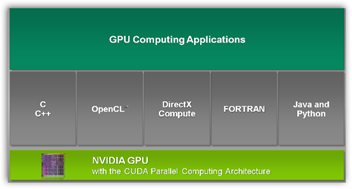