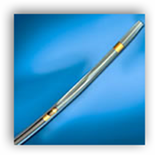 most part.  We are still using the same old methodologies when a bar code could easily identify recalled products and devices.  Some hospitals use RFID to inventory but all are not equipped and even so some devices get missed being pulled from inventory.   At the bottom of this post is an article I wrote about a device that was missed and left on the shelf and caused death when the device malfunctioned.  Hopefully soon there’ will be a better way to handle recalls with using technology.  BD

(Reuters) - Medical device maker Boston Scientific Corp said it has recalled more than 29,000 of its iCross coronary imaging catheters after receiving reports of the catheter tip detaching during procedures.

The voluntary recall was undertaken after the company received confirmed reports of eight occurrences of catheter tip detachments between April 1, 2010 and May 10, 2011.

The breakdown of the catheters while inside a blood vessel can cause blood clots, heart attacks, strokes and death. 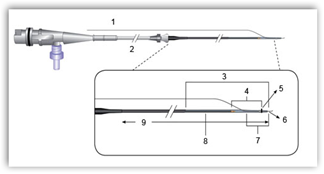