technique.  The patient had a few options here besides this surgery to choose from and one was a complete amputation below the knee, which would be at the bottom of anyone’s list I would think and he could have had a bone from a deceased body or a rod put in place and he chose the surgery with the leg on backwards.

The video from the Mayo Clinic shows how this works and how a prosthetic device is used later but the benefits of having a longer leg for the device of course is a lot more support.  I had never seen this procedure and it’s fascinating to see how it works and is certainly better than losing the entire leg below the knee.  BD 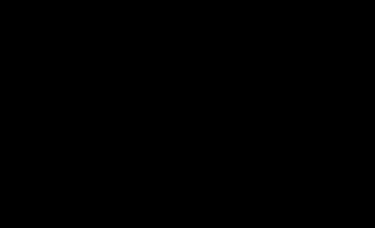 After 12-year-old Dugan Smith was diagnosed with osteosarcoma – and a tumor on his thighbone – he had the option of having the diseased bone replaced with a cadaver bone or a manmade rod. Or it could be amputated altogether.

But instead, the doctors from Ohio State University Medical Center did the following:

Within two hours, he could move his foot and toes – which slid into a partial prosthetic leg and foot to compensate for the missing lower half of the right leg.