Hart Hat Areas for some, in other words if you don’t quite understand all of this,

read the next post if you like.  We all know or may know that Azure is the Microsoft Cloud platform which can store all of our data in various server banks for access 24/7 from anywhere on the web.  Today a demonstration of the Azure platforms showed the use for comparisons of protein sequences in a database managed by the National Center for Biotechnology Information. 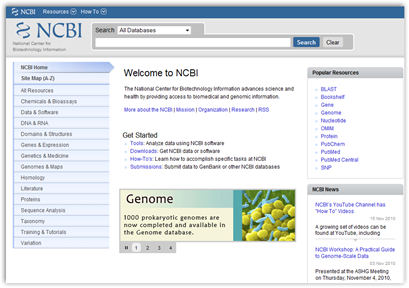 This is HPC (high powered computing) at it’s best and you could call this a cloud burst as you are getting both the availability of high powered computing and the access of the cloud.  Who uses HPC services, Wall Street of course and they have for years.  The day after the crash in 2008 they were already looking at the Microsoft HPC Server 2008 the next day or two, so no grass growing here.  It was interesting though as the news events reporting on this could not see how

they would be having any luck with a sale or so the immediately days following the crash, well the folks that make money with technology and data never stop, even though the market did, technology and planning for the next move does not stop.  The sooner more become aware of this fact, the sooner we might be able to merge and collaborate some of the processes working on Wall Street to those working on Main Street.

Life Sciences is one area where HPC is of huge value and a little over a year ago I talked with their US Life Sciences manager at Microsoft and how the young “Azure” platform was just beginning to shape up.

Service Pack 1 for Windows HPC Server 2008 R2, will be released to allow customers to connect their on-premises high-performance computing systems to Windows Azure so HPC servers will talk with the clouds.

The BLAST software can be used from the web or a desktop version is available as well.  When you combine the power of the Azure platform along with HPC power, this means a lot to researchers as far as being able to query and work with data and not having to wait for server time availability.  Some pharmaceutical companies in the recent past have been up to capacity to where researchers have had to wait for space availability to run their processes so so this could be a huge time saver for sure.

The Tokyo Institute of Technology has verified that its Tsubame 2.0 supercomputer running on Windows HPC Server has exceeded the ability to execute a quadrillion mathematical computations per second.  I just posted about the super computers yesterday so use the link below if you want to see some examples of some high powered computers and the Tsubame 2.0 is mentioned right in there.

Just for fun, when Server 2008 came out, they had some good marketing here and cute commercials…short blast to the past and this was just before HPC was really making it’s name.  You can use some of the links from the images to view some sample genomic data searches.  BD 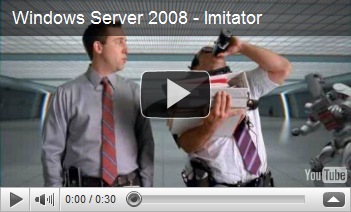 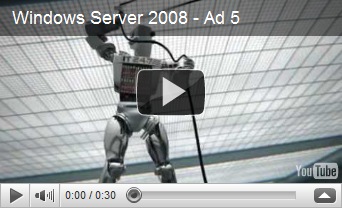 Today, Microsoft announced the release of the National Center for

Biotechnology Information (NCBI) Basic Local Alignment Search Tool (BLAST) on Windows Azure, Microsoft’s cloud platform, combining local client interfaces with the power of cloud computing for critical biological research.  The downloadable toolkit will allow a research team to build their own custom BLAST portal, with access to cloud services and data.
NCBI BLAST on Windows Azure can access publicly available NCBI life science data hosted by Microsoft, as well as provide the ability to share private data collections and collaborate with other researchers, while leveraging the computational scalability of the cloud.
More broadly, we have been working to bring the power of client plus cloud computing to researchers in a wide range of scientific and engineering disciplines.  In Microsoft Research, we are driving a worldwide program to engage the research community.  Microsoft’s technical computing initiative is aimed at bringing supercomputing power and resources – particularly through Windows Azure – for modeling and prediction to more organizations across science, business and government
It’s about simplicity, democratization and inclusion.  It’s about scalability and integration.  Most importantly, it’s about discovery and innovation.

SC10: The Future of Discovery and the Power of Simplicity - The Official Microsoft Blog – News and Perspectives from Microsoft - Site Home - TechNet Blogs