One more finding from the Office of the Inspector General on how profits are being made and the 2 sides here conflict as far as if this would actually show a savings for Medicare if the time were slimmed down.  The irritation I think is more of the

problem here with insurers once again benefiting and making money from Medicare.  One side states that if the the time were slimmed down, then the contract when renewed would go up.  Insurers are going to do that anyway as much as they can.

The ultimate answer is to stop contracting and bring it in house as with healthcare and for profits that are traded on Wall Street, they are going to run every business intelligence algorithm on every angle of business to create profits.  You can see from a prior post the Inspector General’s recommendations are working in this direction.  The link below also outlines the software used called Rat-States which you can download and use yourself if you like, to do some of their auditing, old VB6 in data terms. 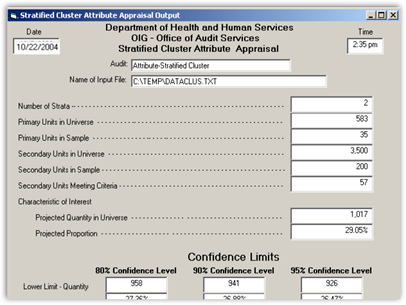 Some of the same issues run true with stopping fraud too as all claims processed generate transaction fees, both good claims and those representing fraud so where’s the incentive to stop fraud if it costs transaction fee dollars?

Payments–Same Folks Earlier This Week Admonished For Not Doing Enough for Fraud Prevention?

The good news on that front though is that the government federal investigators are getting some algorithms of their own built to see for themselves instead of always having to take someone’s word for it, or should I say “take someone’s algorithm for it” in this case.  BD

The Office of the Inspector General has reported that the Centers for Medicare & Medicaid Services’ policy of prepayment to Medicare Advantage plans allowed the private insurers to earn and retain more than $450 million in interest income in 2007.